Leonard de Vinci: Water is the driving force of all nature 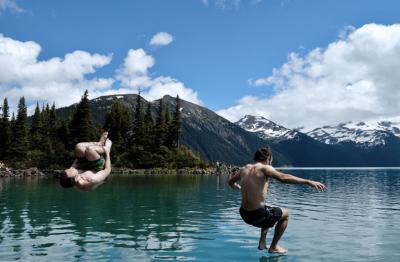 Giardia
The minimum standard of elimination or inactivation of EPA for Giardia Lamblia is 99.9 %, a reduction of 3 log. Black Berkey ® Purification Elements exceed the laboratory detectable limits, after being tested to reduce Giardia cysts by more than 99.994%, or 4.6 log. This also exceeds the EPA standard.